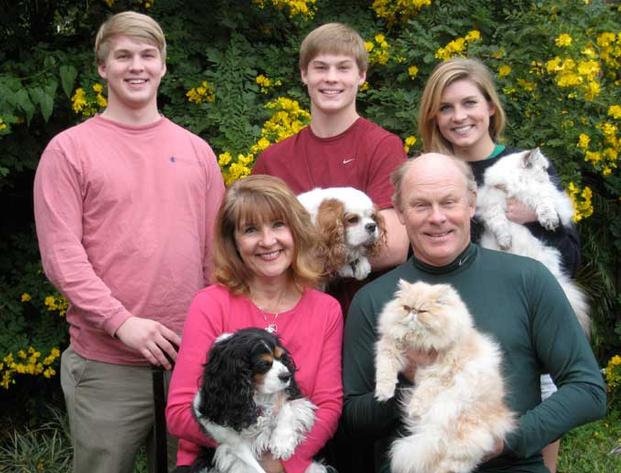 Nicholas Crowell is the son of Chester County,PA artist LUCIUS CROWELL. He was born in Philadelphia and grew up in what is generally known as Wyeth Country. His early art education started when his father enrolled  him in classes at the Philadelphia Museum of Art. For years his father took him through the galleries explaining every aspect of the world of paintings.

In the country the family's closest friends were architect Oskar Stonorov and executive head of the City Planning Commision for Philadelphia, Edmund Bacon. Through their influence he became conversant in those fields.

His father was also friends with sculptor Wharton Eshrick., Walter Steumfig, Andrew Wyeth, and many other noted artists..

In his mid youth Crowell went with his family to live in Rome, Italy in an apartment in the Palazzo Doria, steps from the Pantheon and the  Forum.

Returning to America, he completed his studies at the Episcopal Academy, now located in Devon, PA.

Graduating from Marlboro College with a BA, he spent two years at the Pennsylvania Academy of Fine Art in Philadelphia studying under Walter Steumfig , Morris Blackburn, Hobson Pittman,Elizabeth Osborn, and others.

His studies also included  apprenticeship  in the Department of Painting Conservation at the Winterthur Museum,  and course work in architecture and sciences  at Temple University, Harvard University GSAS, and Columbia U. School of Architecture.

Instead of following his father into the world of Art Galleries, Nicholas moved to New york City and started creating custom art work for interior designers, beginning with internationally known Sister Parish and Albert Hadley.

In 1985 Nicholas moved his base to New Orleans . His work has appeared in Architectural Digest, House Beautiful, Town and Country, Interior Design, Southern Living, Louisiana Life, New Orleans , in the book Ornamentation by Clarkson Potter,  and in the Times Picayune, gambit, City Business, in the Cohen Brother's movie Miller's Crossing, and in the finale of Top Chef  that was filmed at the Hotel Monteleone in New Orleans.

He is married to Alice Crowell and they have three children,  Caroline, William, and Chase. He travels for work.